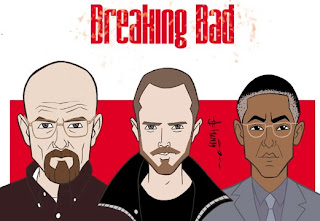 Alas, the only year-end list that matters. Onto the awards!

Best Film - “Midnight in Paris” Written and directed by Woody Allen. This is a magical film which tells one to live for the moment and that the so called “Golden Age” of art and culture are different for everyone and may not be as grand as we think.

Best Director - Michel Hazanavicius, “The Artist” Only a great artist would have the boldness to make a silent film in the modern era that is also a tribute to the films of that time. Michel does it masterfully with his beautiful visuals and storytelling.

Actor - Jean Dujardin, “The Artist” If we can tell how you are feeling without any dialogue, that is good film acting. Dujardin is also great in the "OSS 117” films.

Actress - Felicity Jones, “Like Crazy” The movie does not work and would be super boring if you don’t care about her character. Since she improvised her part, all credit goes to her.

Supporting Actress - Shailene Woodley “The Descendants” Shai holds up to George Clooney. She’s going to be a movie star.

Screenplay - “The Skin I Live In” by Agustín Almodóvar & Pedro Almodóvar, based on the novel by Thierry Jonquet. Of all of Almodóvar’s movies, this one is by the far his craziest and I mean that in a good way.

Cinematographer - Robert Richardson “Hugo” This guy can shoot any type of movie and have it be beautiful and fit whatever mood it is supposed to give.

Underrated Film - “Sucker Punch” Directed by Zack Snyder. Written by Zack Snyder & Steve Shibuya. All you haters will come to your senses one day. This is an amazing looking film with some of the best action scenes ever in cinema. The story is also deeper than people want to give credit.

Television Show Drama “Breaking Bad” Not only is this the best TV show of the year, it’s also the best TV show ever! Strong writing by Vince Gilligan and his staff and superb acting by Bryan Cranston, Aaron Paul, Giancarlo Esposito and the rest of the cast. No other TV show is even close to being this great. No other TV show even tries to be this good. 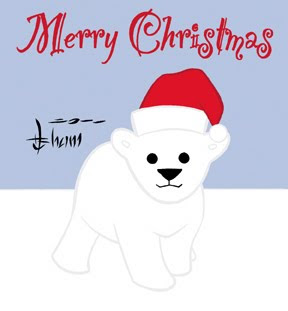 Merry Christmas, everyone!
Posted by Howard Shum at 3:45 PM No comments: 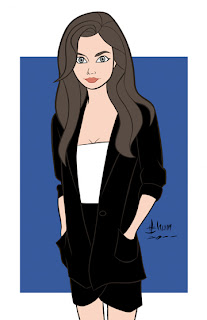 Here is a drawing I did of actress Alexandra Daddario.
Posted by Howard Shum at 10:58 PM No comments: 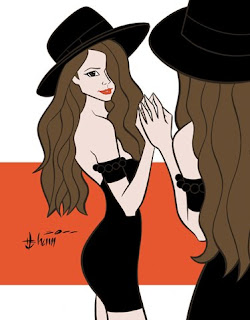 Here is a drawing I did of model Lauren Marie Young.
Posted by Howard Shum at 3:07 AM No comments: 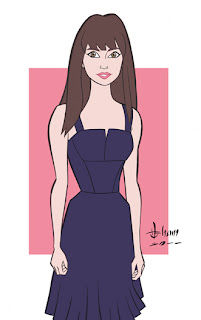 I saw "Like Crazy" tonight. It has a great performance by Felicity Jones. Here is a drawing I did of her.
Posted by Howard Shum at 11:07 PM No comments: