To present my awards I have drawn Kevin Hart because I believe we all have the right say what we want, both good and bad. I also believe people can learn from their mistakes in the past and change. 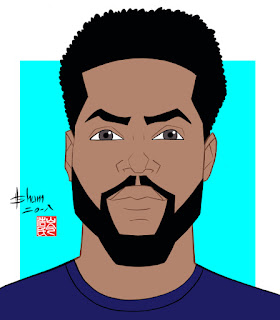 Film - “The Rider” Written and directed by Chloé Zhao. A rodeo cowboy with a devastating injury has to figure out what to do with his life if doing what he loves can kill him. It’s a beautiful film based on real life.

Foreign Language Film - “Never Look Away” Written, Produced and Directed by Florian Henckel von Donnersmarck. We follow a boy as he grows up in Nazi Germany, to Communist East Germany, and finally capitalist West Germany and how that molds him into an artist. It’s the best film I’ve seen about how art is made, both inwardly and outwardly.

Director - Chloé Zhao. “The Rider” A cast made up of non-professional actors, based on real life, and beautiful cinematography. Zhao puts it all together.

Actor - Jason Clarke “Chappaquiddick” He does an excellent job portraying Ted Kennedy. The movie is about how Kennedy killed Mary Jo Kopechne and how he got away with it.

Actress - Mary Elizabeth Winstead, “All About Nina“ A stand-up comedian about to get a big break keeps making bad decisions in her personal and business life. 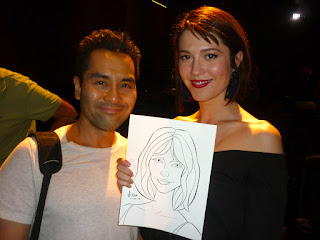 Supporting Actress - Sophia Mitri Schloss, “Sadie” A middle school girl whose father is away at war and her mother who struggles to support them at their trailer park. Strong performance by the young actress.

Supporting Actor - Sebastian Koch “Never Look Away" An egotistical doctor who seamlessly transits from under Nazi rule to Socialism. All the while maintaining his superior attitude and yet not being a stereotypical villain.

Screenplay - “Isle of Dogs” Written by Wes Anderson. Story by Wes Anderson, Roman Coppola, Jason Schwartzman, and Kunichi Nomura. In the future, Japan banishes all dogs to a nearby island where a boy goes to find his dog.

Cinematographer - Alfonso Cuaron “Roma” “What would Chivo do?” is a good way to think about how to shoot a movie. 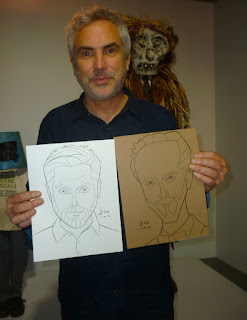 Television Show Comedy - “The Good Place” Most TV shows get in a comfortable routine and stay that way. You know what you are getting each time you watch. The Good Place is not like that. It’s constantly changing and surprising.

Television Actor - Bob Odenkirk “Better Call Saul" Able to to do drama and comedy well. I’m going to miss Jimmy McGill. He was a guy who tried to be good.

Comeback Player - Andrew Luck. Great to see this quarterback back under center (or in shotgun formation) better than before.

Posted by Howard Shum at 9:01 AM No comments: 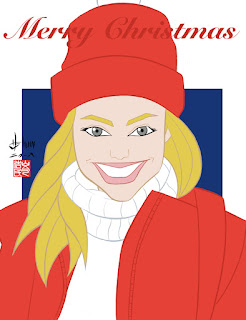 Here’s a drawing I did of model Faith Lynch. 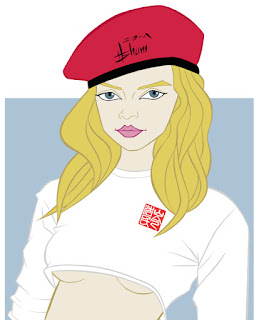 Here’s a drawing I did of Jason Momoa as Aquaman. I inked Marty Egeland on the Aquaman comic for two years. If Marty didn’t give him long hair and a beard, I’m not sure they would have cast Momoa as Aquaman, so you’re welcome Jason! 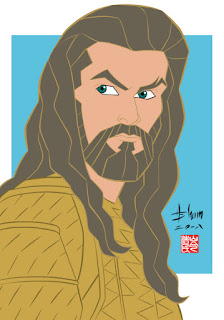 Posted by Howard Shum at 3:21 PM No comments:

Here’s a drawing I did of Dallas Cowboys Cheerleader Rachel Wyatt. 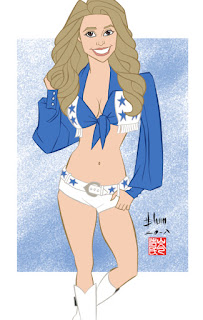 Posted by Howard Shum at 3:22 PM No comments: