As the Year of the Rooster sets upon the horizon, I look back at 2017 to proclaim all that is best in the arts that I follow: 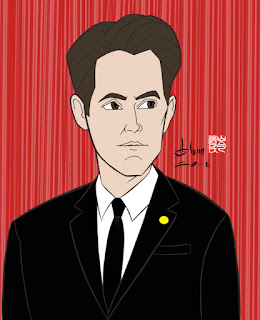 Film - “The Florida Project” Directed by Sean Baker. I didn’t know there were lower class people who lived in cheap motels in Orlando on the outskirts of Disney World. I still don’t quite understand how spending $35 a night which amounts to around $1,000 a month can’t get these people into apartments. It’s about a young mother and her young daughter as they struggle to live in this world. The film is both funny and sad. It may not sound like it, but it is a riveting film with amazing performances by Willem Dafoe and many first time actors. 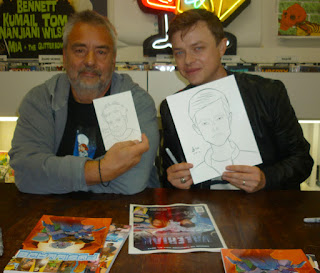 Actor - Gary Oldman “Darkest Hour” One of the best make up work I have seen and a great performance by Oldman as Winston Churchill.

Actress - Frances McDormand, “Three Billboards Outside Ebbing, Missouri" A determined woman looking for justice for her murdered daughter. McDormand does a fine job of playing her as mean and unlikable while still having the audience on her side.

Supporting Actress - Brooklynn Prince “The Florida Project” This film does not work if you cast the typical overacting kid actors seen on Disney and Nickelodeon TV shows. Young Brooklyn has excellent natural acting skills. I’m curious to see what she does next.

Supporting Actor - Sam Rockwell, “Three Billboards Outside Ebbing, Missouri" It’s very bold to have a racist character and give him redeeming qualities and not be a racist film. People, good and bad, are multi-dimensional. To have it any other way is simplistic and lacking of ambition. This film is not lacking.

Screenplay - “Three Billboards Outside Ebbing, Missouri” Screenplay by Martin McDonagh. I like watching and reading things were I don’t know what is going to happen next, but these plot points must have some logic to them. Things can’t happen just for the sake of being unexpected. McDonagh’s stories surprises me and that’s a good thing. 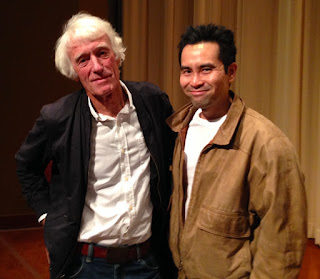 Television Show Drama - “Twin Peaks“ 18 episodes, all directed by David Lynch, and all written by Lynch and Mark Frost. This is true visionary art rarely seen on television.

Television Show Comedy - “Nathan For You” It’s strange in that a lot of comedy shows these days including critically acclaimed ones aren’t that funny. I don’t mean that their jokes fall flat, but that they aren’t even trying to be humorous. Nathan For You does not have that problem. It’s hilarious and smart.

Television Actress - Tatiana Maslany “Orphan Black” On this final season she continued to play multiple roles (oftentimes acting with herself) each with distinct voices and mannerisms. Few actors could be able to do this on a competent level let alone at an extraordinary one as Maslany.

Live Band - The Regrettes. Living in Los Angeles, I get to see live music a lot. I saw the Regrettes four times in 2017. They put on a fun and energetic show without being repetitive.

Posted by Howard Shum at 3:53 PM No comments: 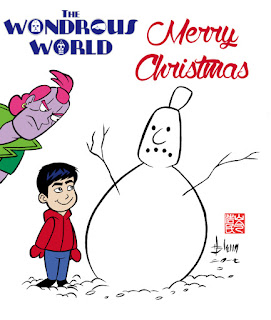 Posted by Howard Shum at 6:23 PM No comments:

Here’s a drawing I did of singer-songwriter Billie Eilish. Check out her amazing music! 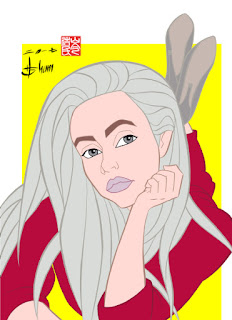 Posted by Howard Shum at 2:17 PM No comments:

Here’s a drawing I did of model Blair Hiesl. 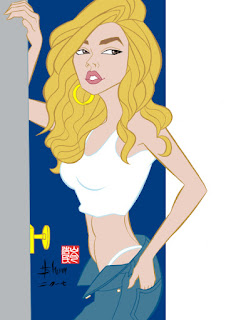 Posted by Howard Shum at 3:23 PM No comments:

Here’s a drawing I did of model Martha Hunt. 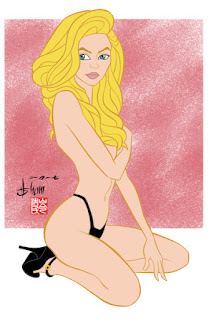 Posted by Howard Shum at 3:44 PM No comments: